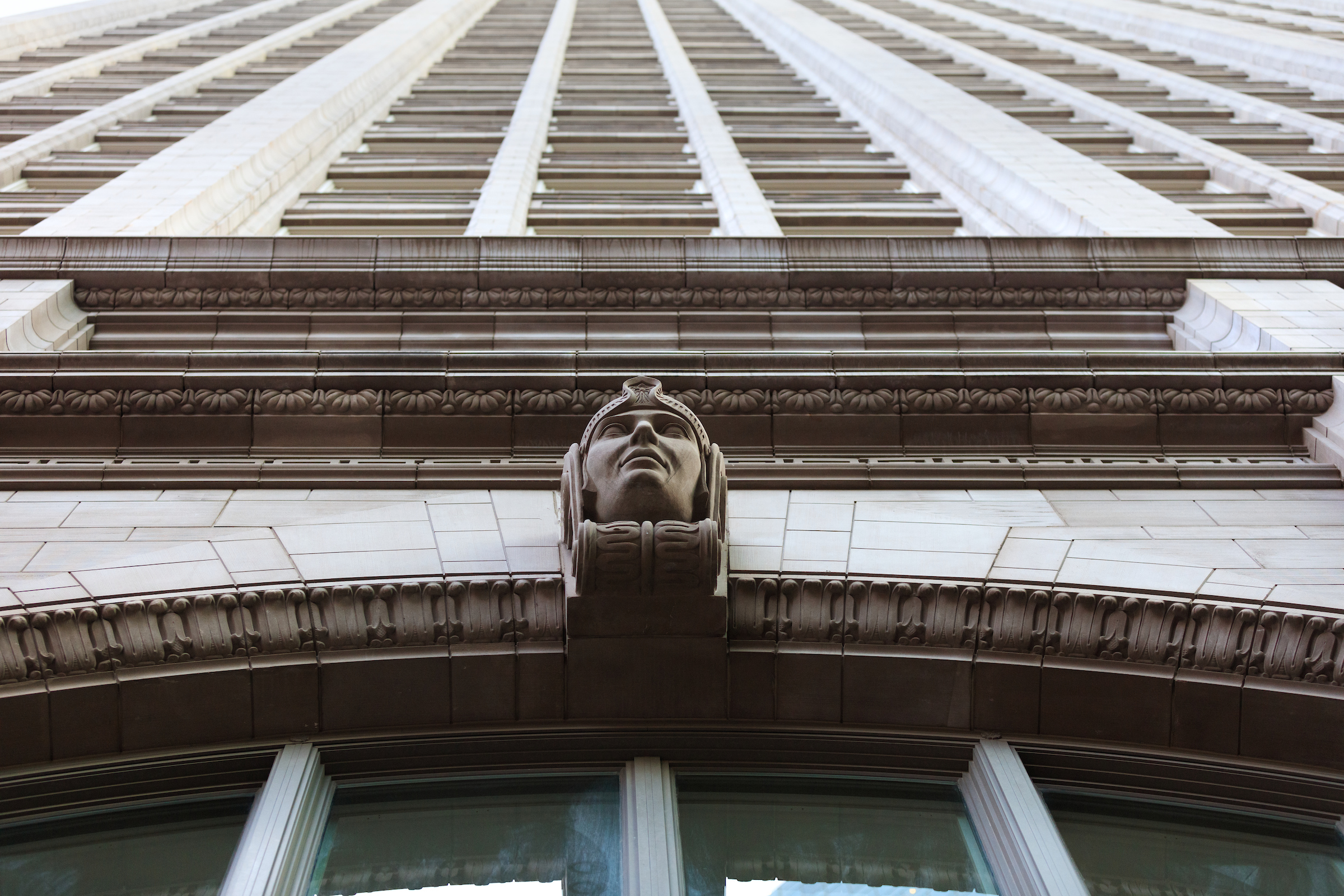 The Harper Fort Worth Kimpton Hotel

Originally constructed in 1921, the Farmers and Mechanics National Bank in downtown Fort Worth once held the distinction as the tallest building west of the Mississippi River. XTO Energy later occupied the building and carefully restored its original architectural design in 2010. Development Services Group later purchased the building to transform it into a luxury boutique hotel and preserve its rich history.

The nearly century-old building is located in Fort Worth’s bustling Central Business District with nearby access to city favorites like the Fort Worth Convention Center, the Sundance Square entertainment and retail district and Bass Performance Hall. Due to the increasing popularity of the location, DSG believed the property had potential to become a leading boutique hotel that complemented the area’s aesthetic and met the local community’s needs.

This adaptive reuse project is set to become a Kimpton Hotel, which will house 232 guestrooms, a signature Italian restaurant, 10,000 square feet of meeting space, a two-story grand ballroom and a penthouse sky bar with expansive city views.