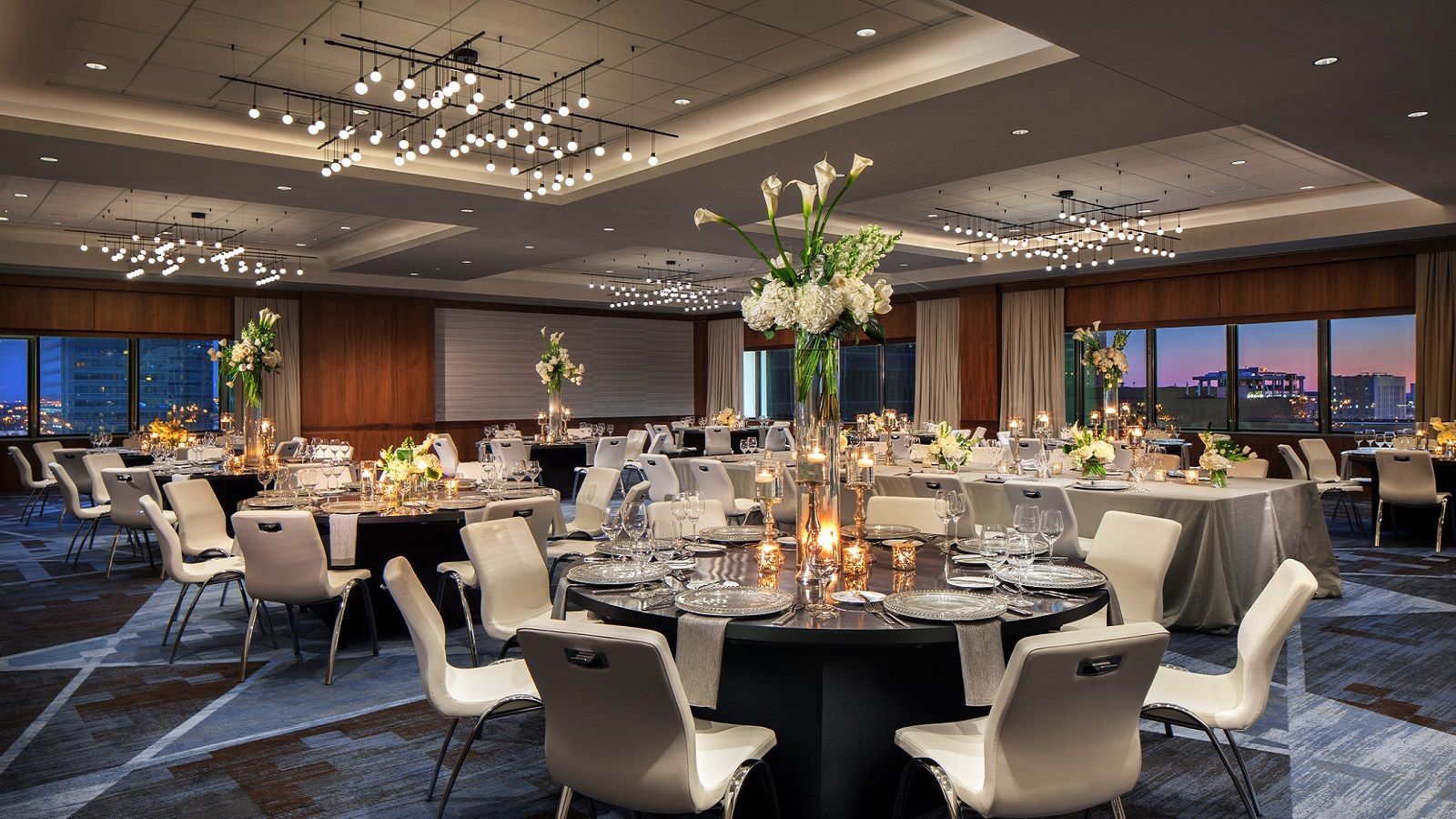 Downtown Houston’s iconic Melrose Building, originally constructed in 1952, stood vacant for more than two decades. Due to the building’s central location to attractions for sports fans, concertgoers and museum enthusiasts, DSG managed the historic preservation effort to redevelop the 21-story landmark into a Le Méridien hotel.

Preserving many architectural elements of the building, which is listed on the National Register of Historic Places, the adaptive reuse project included upgrades to the facade to closely match its original look, while most of the interior was reconstructed.